Russia has started flying drone aircraft on surveillance missions in Syria, U.S. officials said on Monday, in what appeared to be Moscow’s first military air operations inside the country since staging a rapid buildup at a Syrian air base.

The start of Russian drone flights underscored the risks of U.S.-led coalition planes and Russian aircraft operating within Syria’s limited airspace without agreeing on coordination or objectives in Syria’s civil war.

The former Cold War foes have a common adversary in Islamic State militants in Syria. But Washington opposes Moscow’s support for Syrian President Bashar Assad, seeing him as a driving force in the nation’s four-and-a-half year old conflict.

One U.S. official, speaking on condition of anonymity, said the number of fixed-wing, piloted Russian aircraft stationed at the airbase had also grown dramatically in recent days.

That included Russia’s positioning of a dozen “Fencer” advanced-attack aircraft and a dozen “Frogfoot” jets, used for close air support. Those were in addition to Russia’s first deployment of fighter jets last week.

The Pentagon declined comment when asked about the Reuters report at a news briefing, saying it could not discuss intelligence matters. But it said the U.S. Department of Defense was “keenly aware” of what was happening on the ground in Syria.

U.S. Secretary of State John Kerry said over the weekend the United States welcomed Russia’s involvement in tackling Islamic State militants in Syria. But he said a worsening refugee crisis highlighted the need to find a compromise that could also lead to political change in the country.

Syria’s civil war has killed an estimated 250,000 people, and many continue to flee their homes, with 4 million refugees and another 7.6 million displaced inside the country.

Putin has pledged to continue military support for Assad, assistance that Russia says is in line with international law.

It’s also unclear whether Moscow might eventually target opposition fighters that the United States supports in Syria, seeing them as equal threats to Assad as Islamic State fighters.

U.S. and Russian defense chiefs agreed on Friday to explore ways to avoid accidental interactions, also known as “deconfliction” in military parlance. But those discussions were described as only at their inception.

It was unclear whether the U.S.-Russian talks might gain added urgency, now that Moscow has started drone flights.

Russia’s drone operations appeared to be staged out of an air base near Latakia, where it has moved other heavy military equipment, beyond fixed-wing aircraft, including helicopter gunships, artillery, tanks and naval infantry forces, officials said.

Two U.S. officials, speaking on condition of anonymity, said it was not immediately clear how many Russian drone aircraft were operating or the scope of their missions.

The disclosure of Russia’s latest moves inside Syria came as Israel announced it had agreed to coordinate military actions over Syria in order to avoid accidentally trading fire.

After talks in Moscow with Russian President Vladimir Putin, Prime Minister Benjamin Netanyahu said they had “agreed on a mechanism to prevent such misunderstandings.” 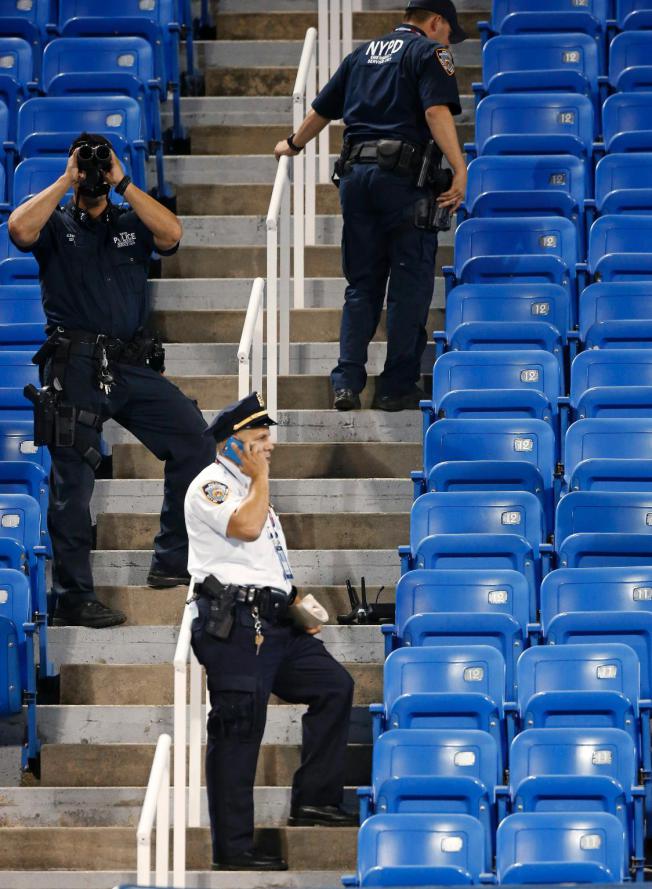