Drone Laws in the State of New Hampshire

On 4/24/2014 New Hampshire House Bill No. 1620 was passed. This bill regulates the use of drones by government agencies and individuals. It establishes criminal penalties and civil remedies for violations of the law

This bill regulates the use of drones by government agencies and individuals. It establishes criminal penalties and civil remedies for violations of the law.

Matter removed from current law appears [in brackets and struckthrough.]

Matter which is either (a) all new or (b) repealed and reenacted appears in regular type.

In the Year of Our Lord Two Thousand Fourteen

Be it Enacted by the Senate and House of Representatives in General Court convened:

I. “Airspace” means the space above the ground in New Hampshire.

(a) Does not carry a human operator;

(c) Can fly autonomously or be piloted remotely; and

(d) Can be expendable or recoverable.

III. “Government” means federal, state, and local agencies and departments and any political subdivisions thereof, including employees, agents, and contractors.

V. “Information” means any evidence, images, sounds, or data gathered by a drone.

(1) The willful act of tracking or following, while photographing, taking images of, listening to, or making a recording of a recognizable individual or a group of individuals, including their movements, activities, or communications; or

(2) Photographing, taking images of, listening in, or making a recording in the interior of a building or structure in which there is a reasonable expectation of privacy.

(b) “Surveillance” shall not apply to a newsworthy event or an event to which the public is invited.

644-A:2 Government Use of Drones Limited; Exceptions.

I.(a) A government may use a drone for law enforcement purposes only under the following conditions:

(1) If a government first obtains a search warrant signed by a judge and based on probable cause or the use is pursuant to a legally-recognized exception to the warrant requirement.

(2) If a government possesses reasonable suspicion that, under particular circumstances, swift action is needed to prevent imminent harm to life or serious damage to property, or to forestall the imminent escape of a suspect, or the destruction of evidence. The use of a drone under this subparagraph shall be limited to a period of 48 hours of its initial use. Within 24 hours of the initiation of the use of a drone under this subparagraph, the government shall report in writing the use of a drone to the attorney general who shall annually post such reports on the department of justice website in a searchable format.

(b) If a government uses a drone under this paragraph, it shall within 24 hours permanently destroy all information gathered by the drone other than that relating directly to the purpose for which the drone was used or any evidence of another crime discovered inadvertently, and only such information may be retained or disclosed to another government.

(c) Evidence obtained by a government through the use of a drone in violation of this paragraph shall not be admissible in any judicial or administrative proceeding and shall not be used to establish reasonable suspicion or probable cause to believe that an offense has been committed.

II. No government shall own, use, or exercise control over a drone that is equipped with any kind of lethal or non-lethal weapon.

III. Except as provided in paragraph I, no government shall use a drone for surveillance.

IV. A government that owns, uses, or exercises control over a drone in this state that causes injury to a person or a person’s property shall be strictly liable for such injury.

V. A government that owns, uses, or exercises control over one or more drones shall annually on July 1 submit a written report to the attorney general containing information on the number of such drones and the number of times each such drone was used during the prior year. The attorney general shall annually post such reports on the department of justice website in a searchable format.

644-A:3 Non-government Use of Drones Limited; Exceptions.

II. No person shall own, use, or exercise control over a drone that is equipped with any kind of lethal or non-lethal weapon.

III. Any person that owns, uses, or exercises control over a drone in this state that causes injury to a person or such person’s property shall be strictly liable for the injury.

IV. No person shall use a drone to harass or stalk another person.

644-A:4 Federal Preemption. If federal law preempts any provision of this chapter, that provision shall not apply.

644-A:5 Construction. This chapter, as civilly applied, shall be construed to provide the greatest possible protection of the privacy of the people of this state.

I. An individual, including a government employee, agent, and contractor, who violates RSA 644-A:2 shall be guilty of a class A misdemeanor.

II. A government that violates RSA 644-A:2 shall be subject to a civil penalty of up to $10,000 which shall be deposited in the general fund of the state.

III. A person who violates RSA 644-A:3 shall be guilty of a class B misdemeanor.

IV. Any person who suffers injury caused by a drone operated in violation of this chapter shall be entitled to damages from the person or government that committed the violation of not less than $1,000 and an award of reasonable attorney fees.

V. In addition to any other remedies allowed by law, a person who willfully gains unauthorized control over a drone shall be liable to the owner of the drone in an amount of not less than $1,000 and an award of reasonable attorney fees.

The Judicial Branch, Judicial Council, Department of Justice, and New Hampshire Association of Counties state this bill, as amended by the House (Amendments #2014-0653h and #2014-0950h), may increase state and county expenditures by an indeterminable amount in FY 2015 and each year thereafter. There will be no fiscal impact on local expenditures, or state, county, and local revenue.

The Judicial Council states a government employee or agent violating this statute can be charged with a class A misdemeanor. The Council assumes in the event of criminal prosecution, the government official would be defended and indemnified by his or her employer, and would not seek the assistance of appointed counsel. However, if an individual is charged with a class A misdemeanor under this statute and found indigent, the Council would have responsibility of ensuring a lawyer be provided. The majority of indigent cases (approximately 85%) are handled by the public defender program, with the remaining cases going to contract attorneys (14%) or assigned counsel (1%). The public defender program is appropriated monies that it expends according to the terms of its contract with the Council. The Council states if the public defender program does not provide representation then a contract attorney is used, charging a flat fee of $275 per class A misdemeanor case. If an assigned counsel attorney is used the fee is $60 per hour with a cap of $1,400 for a misdemeanor charge.

The Department of Justice states this bill will have an indeterminable increase on state expenditures. The Department states its Public Integrity Unit investigates and prosecutes criminal conduct undertaken by certain public officials in their official capacity. This bill may result in an increase in the number of investigations and prosecutions by the Unit. The Department would represent the State on any appeal from a conviction for an offense created by this bill; however, the Department anticipates it could handle any appeals within its existing budget. The bill requires government officials using drones to file a report with the Department on an annual basis. The Department anticipates it could handle this function with no increased expenditures. The Department would defend and indemnify a state law enforcement official who faces civil actions pursuant to this statute. The Department is not able to determine how many if any cases would it would be involved with as a result of this bill to predict the fiscal impact.

The New Hampshire Association of Counties states to the extent individuals are charged, convicted, and sentenced to incarceration in a county correctional facility, the counties will have expenditures. The Association is unable to determine the number of individuals who may be charged, convicted or incarcerated as a result of this bill to determine an exact fiscal impact. The average annual cost to incarcerate an individual in a county correctional facility is approximately $35,000. There is no impact on county revenue. 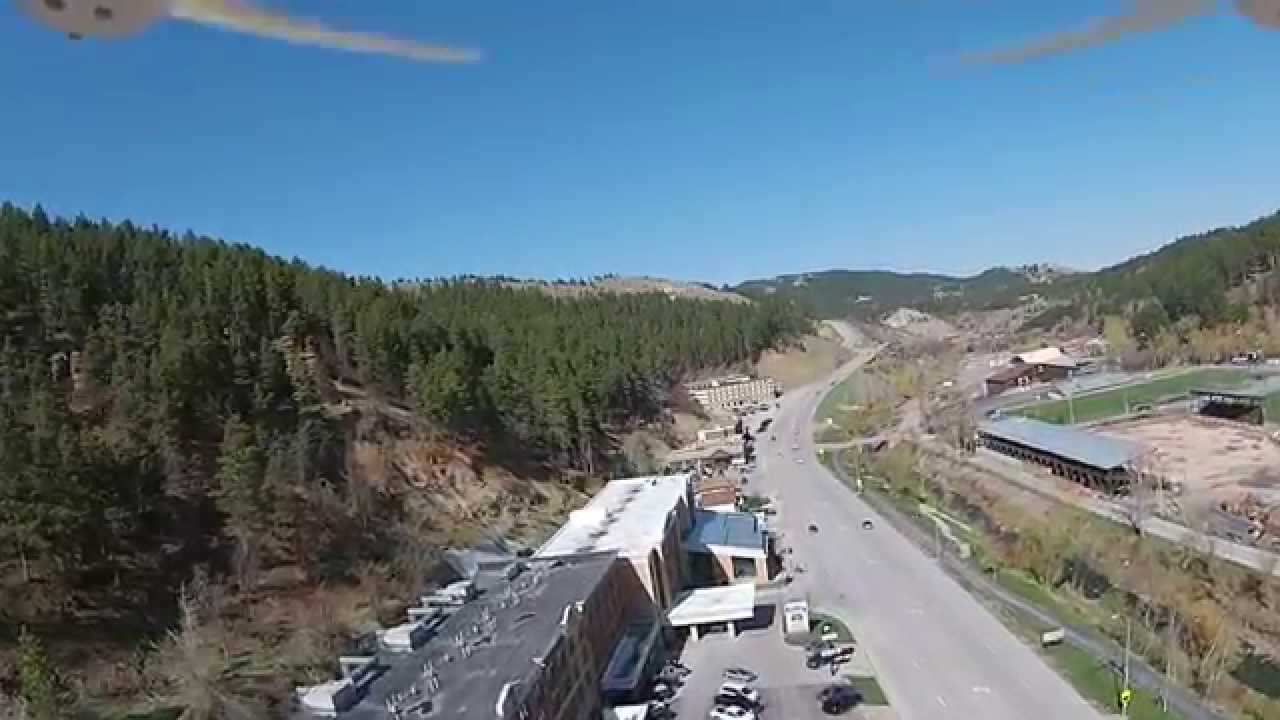 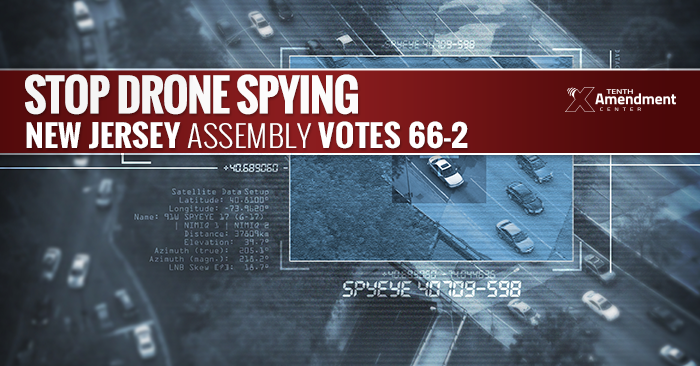 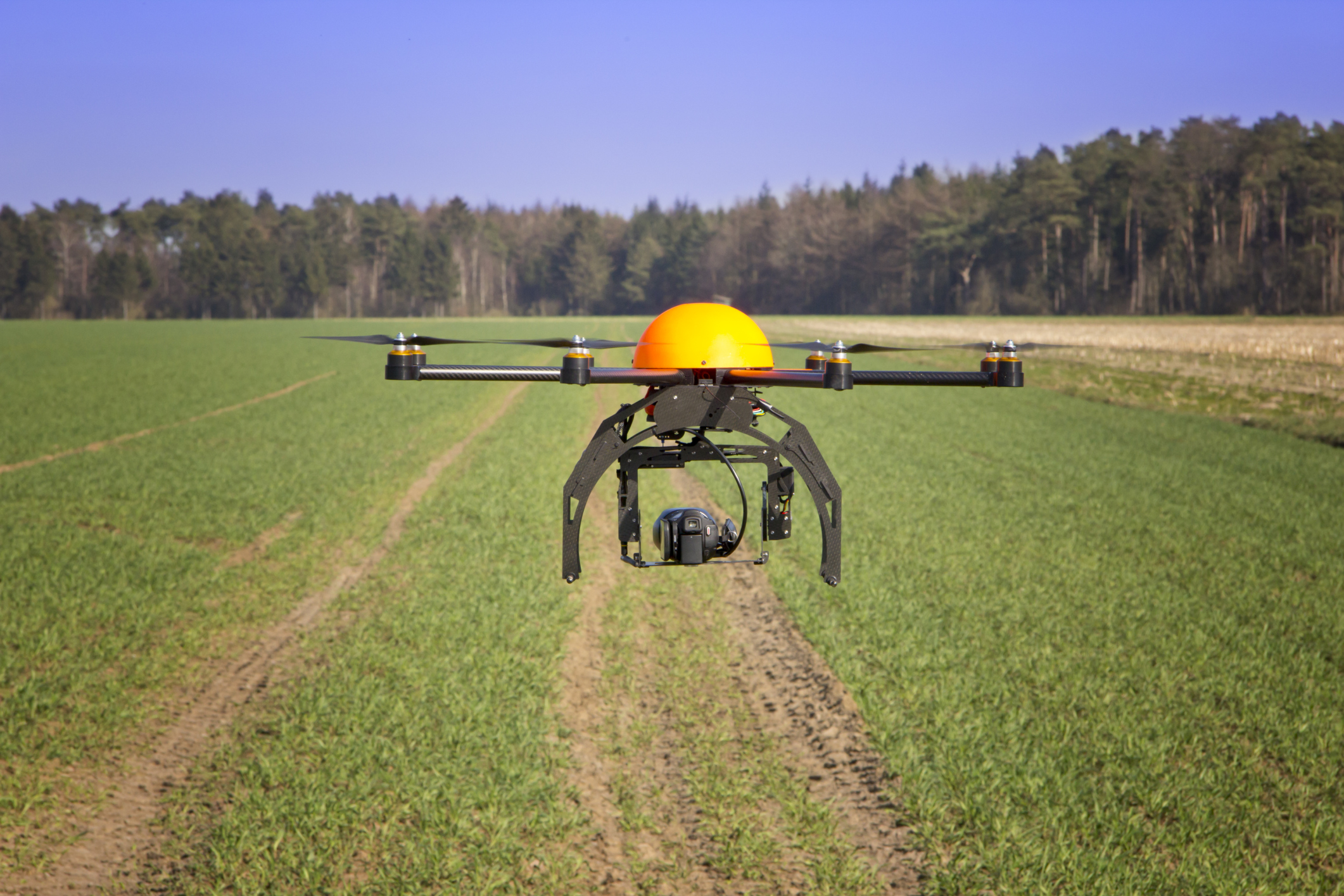 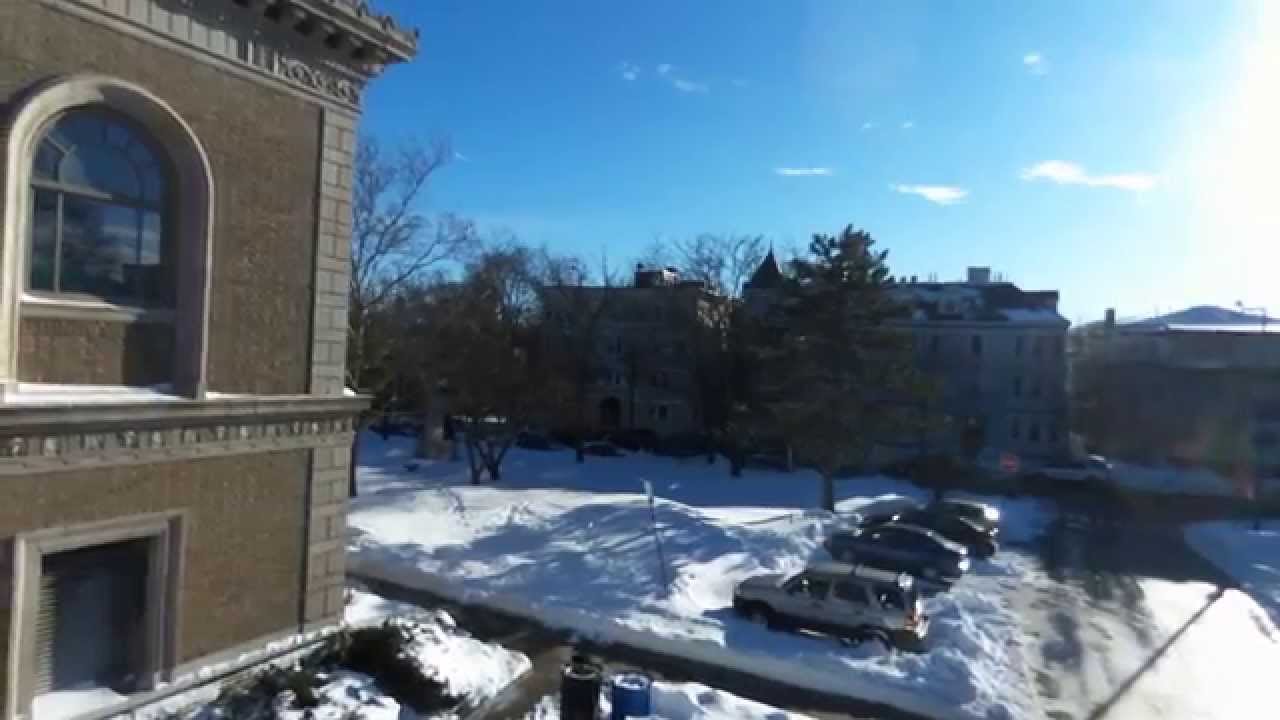 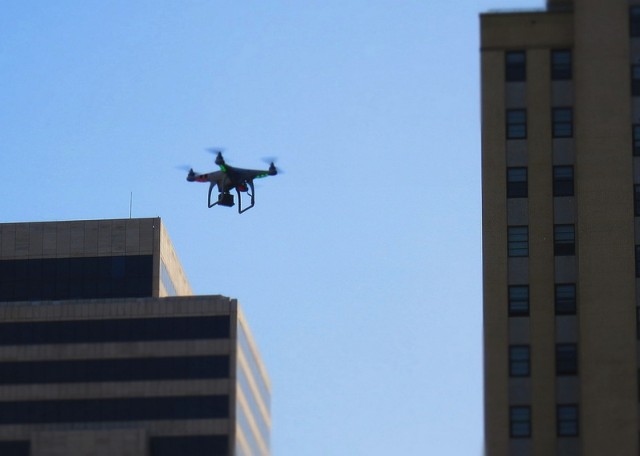 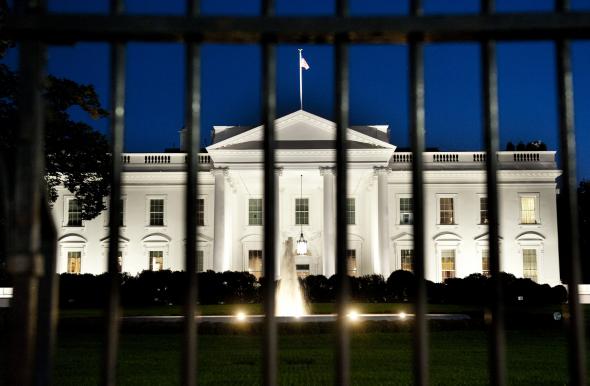